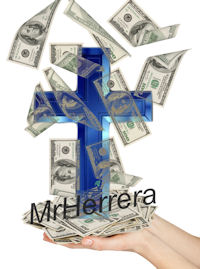 I found this poem at the Godonomics website and thought it quite good.

In a fantasy land, known as deecee, deecee
There lived powerful leaders who took life quite easy
They feasted and feasted like pondiverous pigs
When it came to decisions, they could zag and zig

They had eaten themselves out of houses and home
Run up their credit cards buying fliverous floam
They were overspending EACH YEAR by millions, I mean trillions
They told us not to worry, ” at least it wasn’T zillions”
They told the concerned citizens of deecee deecee
And they’d come up with a plan that made pie look easy

We’ll start eating less by cutting our feasting back
But we’re sooo concerned about what you’ll then lack
So, we’ll “cut” by eating more, but less more than we’d hoped
A citizen shouted out, “Your thinking’s been doped”

“Pigs don’t get leaner by eating more,
They can’t get cleaner, by rolling mud in their pores
There’s one simple solution to the problem of how
You MUST eat much less, and you MUST do it now”

A pig stood to respond, with his snout taking a whiff
If we stop eating now, we’ll all fall off a cliff…
This fearful term put the town in a mood
Until the pig made a suggestion, “Why don’t you give us your food”

“If the citizens gave us more, of their food,  I just bet,
We’d quickly be out of the multi trillion debt”
So they wrote a new law and called it a fix
“This will deal with the cliff, if you pass it quick”

It didn’t spend less, in fact, it spent more
They withheld all the details because” they were such a bore”
The pigs kept eating and thought it was funny
That they’d saved the town from the cliff, by taking their money

The town sighed a big sigh, being free from that cliff
“Those leaders are so brave, to fight and to tiff
In order to save us from the big nasty cliff.”
But then a man asked the question of “if”

If the cliff was about spending, why didn’t we cut
If the pigs are the problem, why take skin off our butt
If we are overspending trillions of dollars each year…
Why would spending three more trillion fix all the fear.

Disclaimer: The above information is provided for informational purposes. MrHerrera is not affiliated with Godonomics. No remuneration is provided by them to mrherrera. Nor does mrherrera make any money or profit this or any another posts on this site. No copyright infringement is intended.

If you have ever thought about working from home in the past, 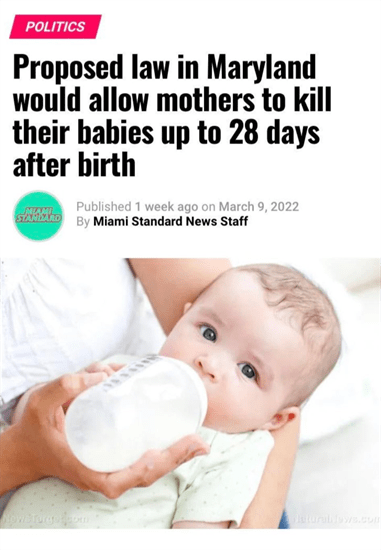 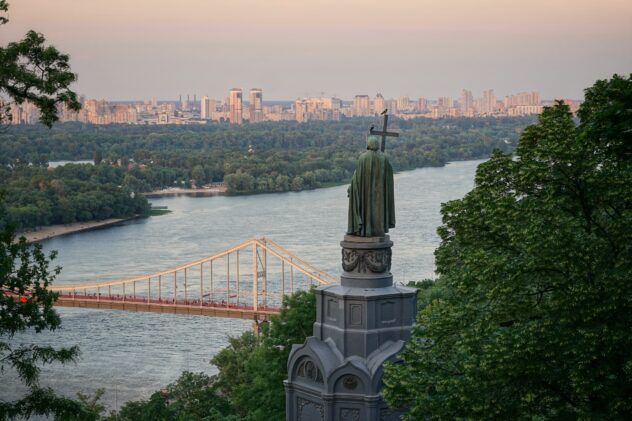 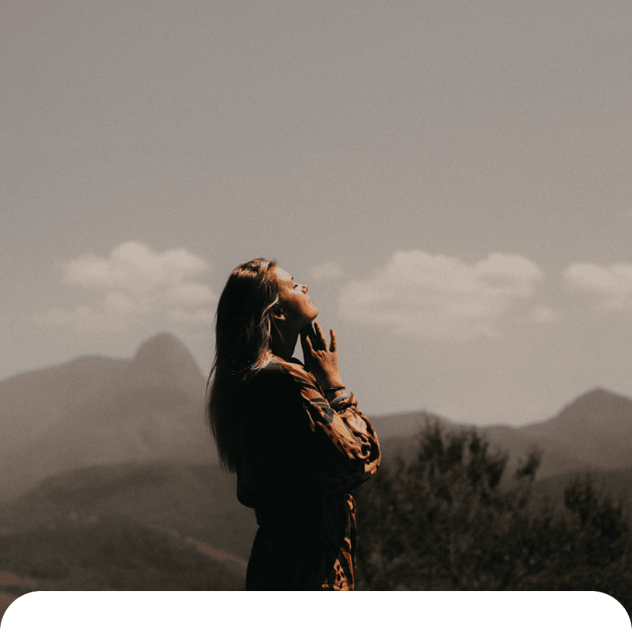 PrevPreviousWhy you should tithe?
NextETFNext