Drafted into His Service

Drafted into His Service

“For we are not fighting against flesh-and-blood enemies, but against evil rulers and authorities of the unseen world, against mighty powers in this dark world, and against evil spirits in the heavenly places.”—Ephesians 6:12

During the time the United States was involved in the Vietnam War, I became eligible for the draft. There were a lot of young men in the same boat that I was, and I can tell you that we weren’t real happy about it. But if I had been called by my country, I was willing to go and serve.

Some Christians are shocked to find that the Christian life is not a playground but a battleground. They want to live on easy street. They want to kick back and just count their blessings. That isn’t the way it works.

The apostle Paul wrote, “For we are not fighting against flesh-and-blood enemies, but against evil rulers and authorities of the unseen world, against mighty powers in this dark world, and against evil spirits in the heavenly places” (Ephesians 6:12).

In the Christian life, you will be either advancing or retreating. By advancing, I mean that you will be used by God. He is looking for men and women who are ready to step onto the spiritual battlefield and make a difference. But we must make that choice.

It’s time to get out of our foxholes. It’s time to dust off our clothes, to shine up our armor, to sharpen our swords, and get on with it. Because, like it or not, we have been drafted into God’s service.

This Week’s TV Program
“How to Share the Gospel”

What Is Clickjacking and How Do I Prevent It? 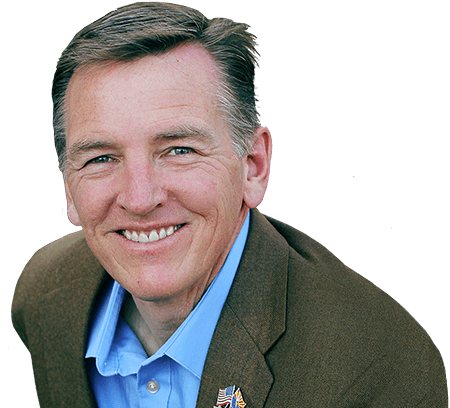 This week with Representative Gosar

It’s unbelievable. I never thought this would happen in “The Land of the Free and the Home…” 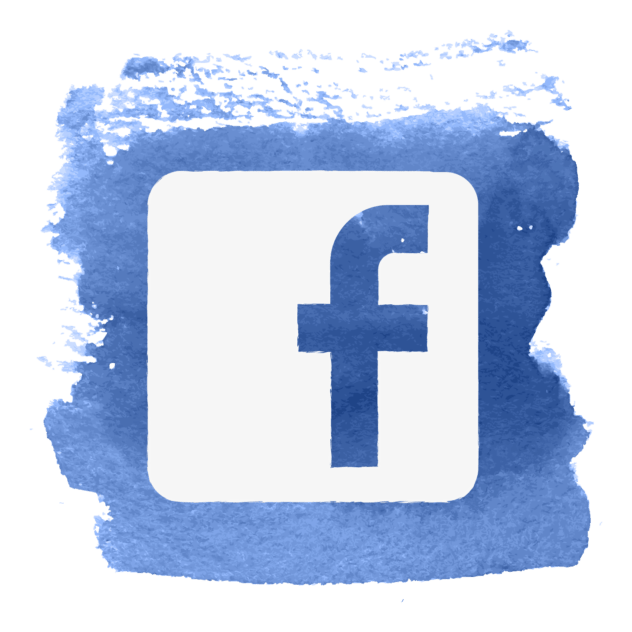 During an interview this week with podcaster Joe Rogan, Meta/Facebook CEO Mark 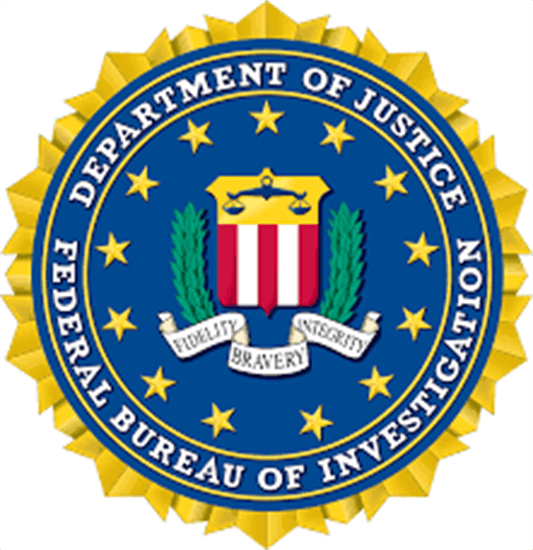 The Fall of Our Republic

August 8, 2022 will be remembered as truly an historic day, and for absolutely wrong reasons.

What Is Clickjacking and How Do I Prevent It?

This week with Representative Gosar

The Fall of Our Republic