You’re never too old to save. Today, I read an article about a woman who at the age 50 realized she needed to make a change. At that point in her life, she had $20,000 in medical bills and an additional $20,000 in credit card debt. She had zero in savings and retirement. Initially, she and her husband had medical insurance, which covered her four cancer illnesses. Unfortunately, the company for whom her husband worked was acquired by another company and he was forced into early retirement. With that went the health insurance.

Due to her prior cancer, she was ineligible for health insurance. At the time, health insurance companies were allowed to deny coverage to someone with prior medical conditions. She was advised to go to the hospital’s social worker to try to reduce her medical bills. She was asked to fill out financial papers, which asked several questions: “How much do you have in CD’s, bonds, stocks, savings,” etc. She had to write down “zero” for everything. At the age of 50, she had nothing. She says she felt “less than zero.” She had not done anything to save.

At the age of 50, she felt a lightbulb went off in her head. She made the decision to began to pay off her debt. She committed to paying off $600 a month towards her debt. She cut back on everything and started a business to increase her income. She wanted to become debt-free to be able to save. After paying for six months, she called her credit card companies to reduce her interest rates, which they did. She was eventually able to obtain a zero percent credit card. When the bills started to go down, she focused on her saving and investing.

She made monthly charts to visualize her progress and to help motivate her. Her biggest hobby became learning how to pay off debt and having a nest egg. She made a list of the things she wanted: CDs, stocks and bonds, emergency fund, savings, and health insurance.

When her debt was finally paid, she started a savings account with the money she’d been spending on debt reduction. After awhile, she bought CD’s and mutual funds. As she learned about investing, she became more confident in purchasing stocks and bonds. She read financial books from the 70’s, 80’s, and 90’s. Her main takeaway from them was, “Pay yourself. You are a bill.” The money that should be going into savings is not discretionary income. Treat it as a bill and you will save.

At 53 she started an IRA. She maxed it out every year. She wants to have enough money invested to create enough interest to live on. After five years, she had everything on her list, except health insurance. To prevent losing this money, she bought a Health Savings Account with a high deductible. She provided herself with health insurance and “insured” the money she had worked so hard to save.

This lady had one thing that everyone should have, especially those in their 50’s, commitment. Become committed to becoming debt-free. Organize your bills and pay them; don’t ignore them. Make wise choices on what you’ll spend your money. Avoid impulse spending. Don’t hoard your money. Be a generous giver. Free yourself from the bondage of debt. “The rich rule over the poor. The borrower is a slave to the lender.” Proverbs 22:7

This story should inspire you to begin to get out-of-debt. If $600 seems like a lot of money, you can start with only $50 per month. Don’t think can’t save $50 per month. Break it down and think of it as just $12.50 a week. Then, ask yourself, “What you can do without?” Save your change or start saving every $5.00 bill you get. Rid yourself of bad habits that you cost money, such as drinking, buying coffee at the coffee shop on your way to work, buying soda or smoking. 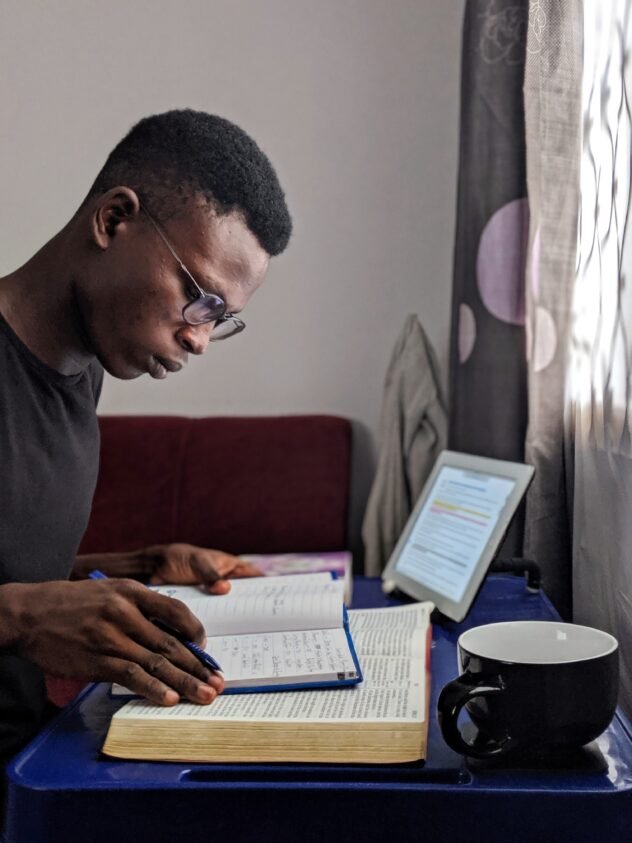 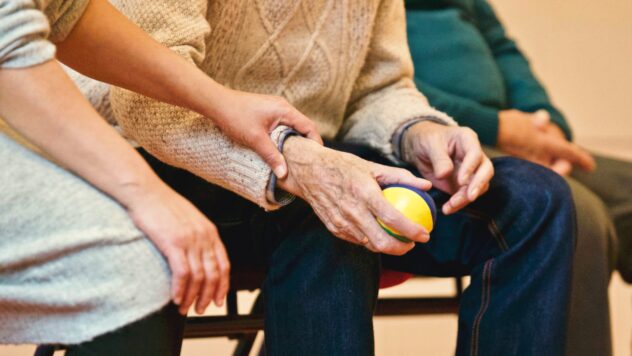 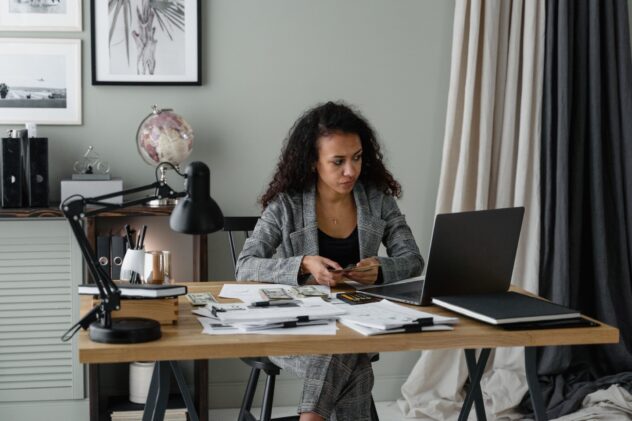 Recessions are crazy times. People are racing to stock up on consumables, the media is frenzied 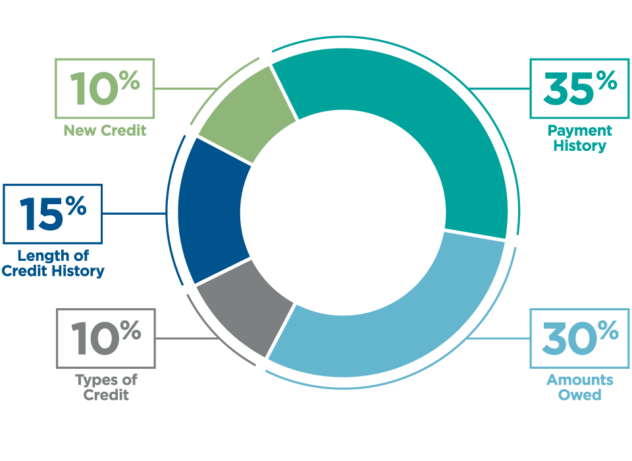 A question we often get asked is, “How can I improve my credit score?”